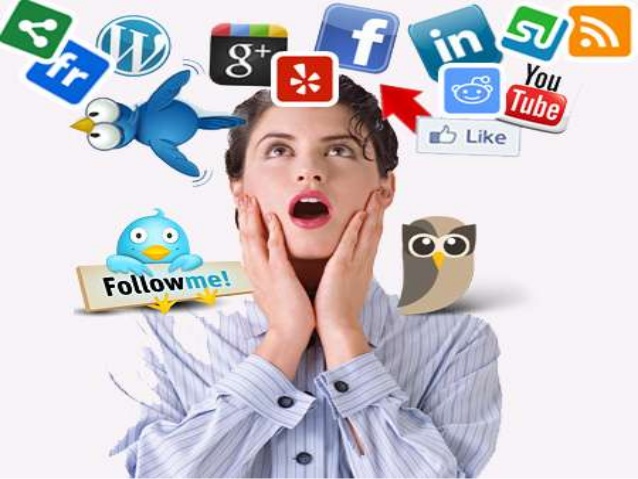 Do I sound old?  Old fashioned?  A dinosaur?  I don’t mean to.  I’ve worked in the technology sector my entire life.  And I have SUCH an appreciation for the Internet, Google, smart cars, smart appliances, IOT, you name it.  But, and this is a big but – – – ‘social’ media can sometimes make people ANTI-social.  Raise your hand if you’ve ever texted someone sitting in the same room as you.  I see a lot of hands!  Haha.

I blame the cell phone.  And laptops.  I still remember around 1995’ish, when I was getting ready to go on a 10-day vacation and my boss asked if I’d be taking my laptop with me.  Whaaaaaat?  What had he missed about the word vacation?  At the time, I truly wondered that.   “Hey boss, just because you don’t have a life, don’t expect me to answer emails on vacay”!  Back then, you could still unplug on vacations.  Well here we are in 2017 and it’s not a matter of taking a laptop with you anymore.  Because nobody over the age of 11 is ever without a cell phone.  Which is really just a very small laptop, right?  So if you want to unplug, you have to go on a cruise where it costs a gazillion dollars to use your cellphone.  And you have to let friends, family and bosses know that you’ll be somewhat off the grid.  Because otherwise, being out of touch for 2 days will make people think you’re dead.

I have very vague memories of pre-cell-phone days.  If someone called your home phone and you weren’t there, you just weren’t available.  Nobody could find you.  You could be a continent away, or you could be sitting in your own backyard.  And there was no GPS or cell tower that had a bead on you.  See, I kinda miss that.  I don’t recall anyone dying because I didn’t ‘ping’ them back within a nano-second of them asking where I was.   Nobody missed knowing that I had just checked in at a concert, restaurant, movie, whatever.  But with all the great technology I enjoy (that my car or phone can find any location on any continent, that before I even know I need it, “there’s an app for that”) comes the big-brother side benefits.  That’s the dichotomy.  I LIKE physical books and stationery.  I LIKE getting letters in the mail.  You, know — that someone wrote by hand with a pen.  I LIKE talking on the phone, not INTO the phone like when I’m dictating a text.  I like having two-way conversations in real time.  I like talking to Richie Coldcuts at the dinner table.  (Although I’m sure we’ve been seen once or twice sitting at dinner, each looking at our cellphones.)  And there you have it.  I’m two-faced.  Of two minds about technology.  Love / hate relationship.  Jekyll and Hyde.  Too much tech?  Yep.  Nope!