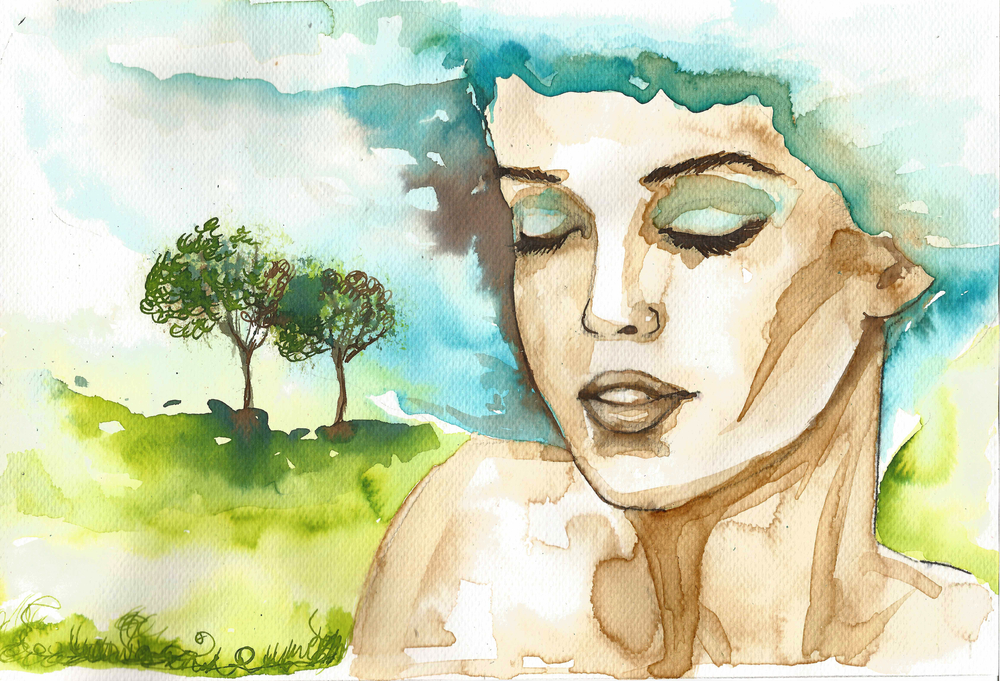 … like mother nature.  I would guess that anyone in Texas, Louisiana, Florida, Georgia, Alabama, South and North Carolina, and the Caribbean would agree.  Between Hurricanes Harvey and Irma, the weather in and around the Atlantic Ocean has been especially ravaging in the last four weeks.  Sadly, there are TONS of people who’ve lost their homes, belongings, pets and family members.  It’s hard to reconcile going about your everyday life knowing that so many folks have lost so much.  Close to home, in Florida, there are folks who only lost power.  Maybe a section of fence around their swimming pool.  “Oh Boo-Hoo” you say.  But, it can be so hot in the south that yesterday, eight people died in a nursing home that had lost power.  EIGHT people. Terrible.

The wrath of nature is so fierce and so random.  There’s always the picture of the house that survived fully intact next to the one that was obliterated in a tornado.  St. Petersburg was spared the full brunt of Hurricane Irma.  And in St. Petersburg, Richie Coldcuts and I were spared nearly the entire brunt of the storm.  We stayed in our high-rise and we never lost power, cell service or cable.  Our boat, a block across the street, was floating in its slip, unscathed the next day.  Yet, we know of three boats there that sank during the storm.  Many of our friends (and two of our kids) were without power for days.  We saw several damaged homes and businesses.  And yet, we were all so lucky.  Most everyone I know had little to no damage, and nothing they cannot quickly recover from.

So today — no jokes.  No tongue-in-cheek poking fun at Richie Cold Cuts.  Today, I want to voice gratefulness and empathy.  Grateful for the fact that we came through a history-making, record-breaking storm with no ill effects.  Empathy and heartfelt sorrow for those who were not as lucky as we were.  I wish for: patience on the part of those who can self-recover; strength for the emergency responders, medical personnel, law enforcement, and government staff; faith and healing for those most devastated by the storms.  Help your neighbors.  Give of your time and resources to help those less fortunate.  If you are reading this, be thankful!