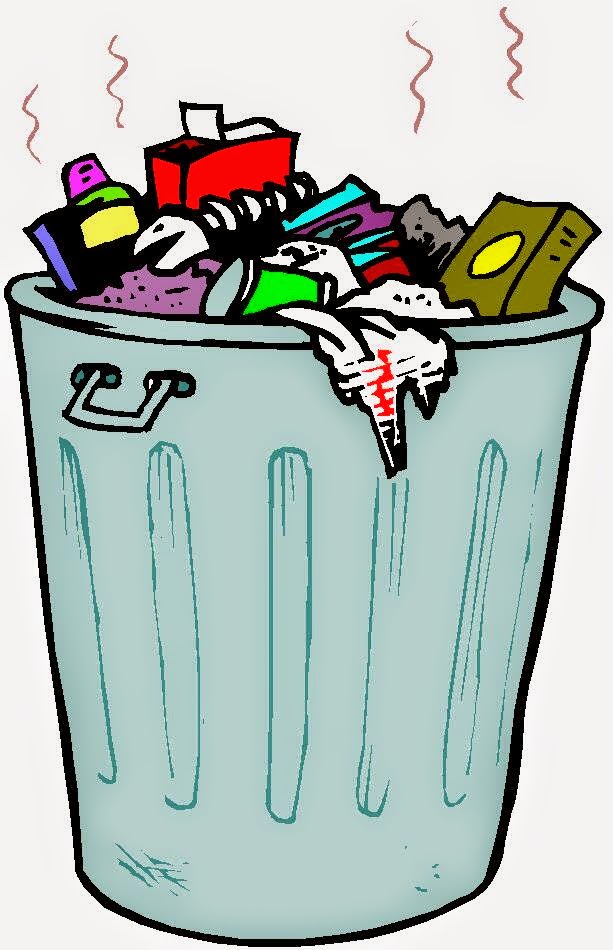 That’s what she screamed at me.  See, my mom was pretty mad.  And even though she yelled at us a lot (we deserved it), she rarely used foul language.  So being called a dumb bunny was right up there with you stupid *&*#+@! blankety-blank child and bruised my nine-year-old ears!  What had I done?  Other than EXACTLY what she told me to do.  You be the judge.

It was the mid-1960’s and we had those old-time aluminum garbage cans with the round lids.  Two of them. Ours had gotten pretty gross, and my mom wanted them washed out.  She instructed me to fill the cans with water, then use a brush to scrub down the insides.  In order to fill them with water, I had to drag the cans halfway across our backyard to where the hose could reach.  I did this, turned on the hose, and filled up the first one, then the second.  Due to my age and size, scrubbing the insides took some maneuvering, but I did my best.  I couldn’t really tell how clean they had gotten, so I decided it was time to consult Mom.  That’s when the screaming and name-calling began.

Mom: “Oh don’t be ridiculous.  Why in God’s name would you have filled these with water when they were still full of garbage?”

Me: “You didn’t tell me they were supposed to be empty, you just told me to go do it.”

OK. Okay.  I know what you’re thinking.  It’s true, the cans were filled with garbage which made it incredibly hard to drag them over near the hose!  Even harder to get that scrub brush in there!  The garbage men had not come at their usual time, and Mom never thought she would need to clarify that the cans needed to be empty before being filled with water.  DUMB BUNNY.  This was in the days of brown paper garbage bags. They were soaked and ripped open.  Lettuce leaves, orange rinds and coffee grounds were floating around in both cans.  My mom made me bring an old shower curtain out back, put the sodden garbage on it, then clean the empty cans and ‘re-package’ the garbage for when the men came around to collect it.

The garbage guys came by when I was in mid-salvage-effort.  They left.  Could Mom possibly get madder?  Now we had missed an entire pick-up rotation.  That meant the wet garbage would steam in the Miami sun for another 4 days.

Well GUESS what?  Redemption was mine.  True story.  Mom had been ransacking the house looking for a large check her mother had mailed her.  It was nowhere.  She started asking herself — had she accidentally thrown it out?  Meaning, that it might possibly be somewhere in my piles of wet garbage on the shower curtain?  I used a stick from the yard to poke around, and voila!  A very damp, discolored check was found, but with blue ballpoint numbers perfectly clear.  From dumb bunny to rock star!  Mom’s earlier anger  changed to elation at finding a check she could dry out, spritz with perfume and take to the bank.  All because I filled those full garbage cans with water. She was pretty sweet the rest of the day, but I still think she could’ve been more appreciative of my genius moves!